Hello everyone and welcome back to a miniseries I’m doing called A Personal History of Silicon Valley Recessions.

This is part three titled The Great Recession and it’s about the lead up and bursting of the housing bubble that also burst the always sunny in startup land Silicon Valley.

If you’re just tuning in, I’d highly recommend listening to part 1 and part 2 so you get the Full Monty so to speak.

Money was cheap-ish. Not as cheap as recently. In fact, interest rates had been steadily increasing since 2004 after a fall from 2000 to spur a recovery.

But I’m getting ahead of myself. The spark that torched the economy this time happened in late 2006.

The runup to the subprime mortgage crisis was the free flowing of loans to borrowers who could not afford them. This was compounded by banks creating Mortgage-Backed Securities (MBS) that would bundle all these subprime loans into a security that could be traded. On top of that, the banks felt safe because they also bought insurance against those loans in the form of a Credit Default Swap (CDS).

I know this is all pretty complex and frankly no one really understood any of this except for a few people who tried to sound the alarm.

The movie The Big Short, based on the Michael Lewis book, does an excellent job explaining it. It’s worth a watch but for now, let me sum up what happened.

Banks relied too much on these Mortgage-Backed Securities. Specifically, in the form of derivatives against said MBS.

Derivatives are complex financial instruments (like a Credit Default Swap) that let you protect against risk and leverage more of your money.

What the banks did to continue the ever increasing profits of their MBS was to keep selling the subprime (or bad mortgages) so they could keep the supply of derivatives flowing.

When those subprime mortgages started to default (usually because of an increase in interest rates), then the underlying value of the MBS would fall.

In a normal market, folks expect some people to default on their mortgages but when construction slowed in late 2006 (due to higher interest rates/demand), home prices started falling in 2007, the defaults accelerated.

This created a perfect storm of “what exactly are these MBS’s and derivatives worth?”

What this meant for Silicon Valley was that all the free flowing capital that folks were making off those MBS’s, among other things, dried up.

Sequoia Capital’s famous presentation, which made the rounds, said it best on the first slide:

R.I.P. Good Times, embossed in red on a tombstone.

At the time all this happened, I was at a startup building antenna on chip RFID tags for the healthcare industry.

Just about the time all this hit, we were running out of money and trying to raise a round.

Let’s just say, it did not go well.

I even wrote a blog post about the general malaise I felt at the time.

Like in the early 2000’s, lots of friends were getting laid off and folks were struggling to figure out what to do.

Eventually, that company ran out of money and I had to jump to another startup in biotech, which had money and was crushing it.

Still, the general malaise of that whole time was yet another reminder of the fragility of one's own work situation and having the courage to pivot when you needed to.

Thankfully, I had learned that lesson in the early 2000’s.

It was clear to see that things were going to get worse before they got better.

Better to find a place to land and ride out the storm so that’s what I did.

The transition was a lot easier with a lot less stress and panic knowing that I was ahead of the curve as opposed to playing catchup.

Thanks for listening to part three of A Personal History of Silicon Valley Recessions, The Great Recession.

Stay tuned for part four, which will bring us to the start of the Pandemic and some of the signs I saw that made my hair stand up on the back of my neck.

Until next time, chin up, shoulders back, and keep grinding.

Part 1: Born in the Right Place

Part 2: We'll Make it Up on Volume 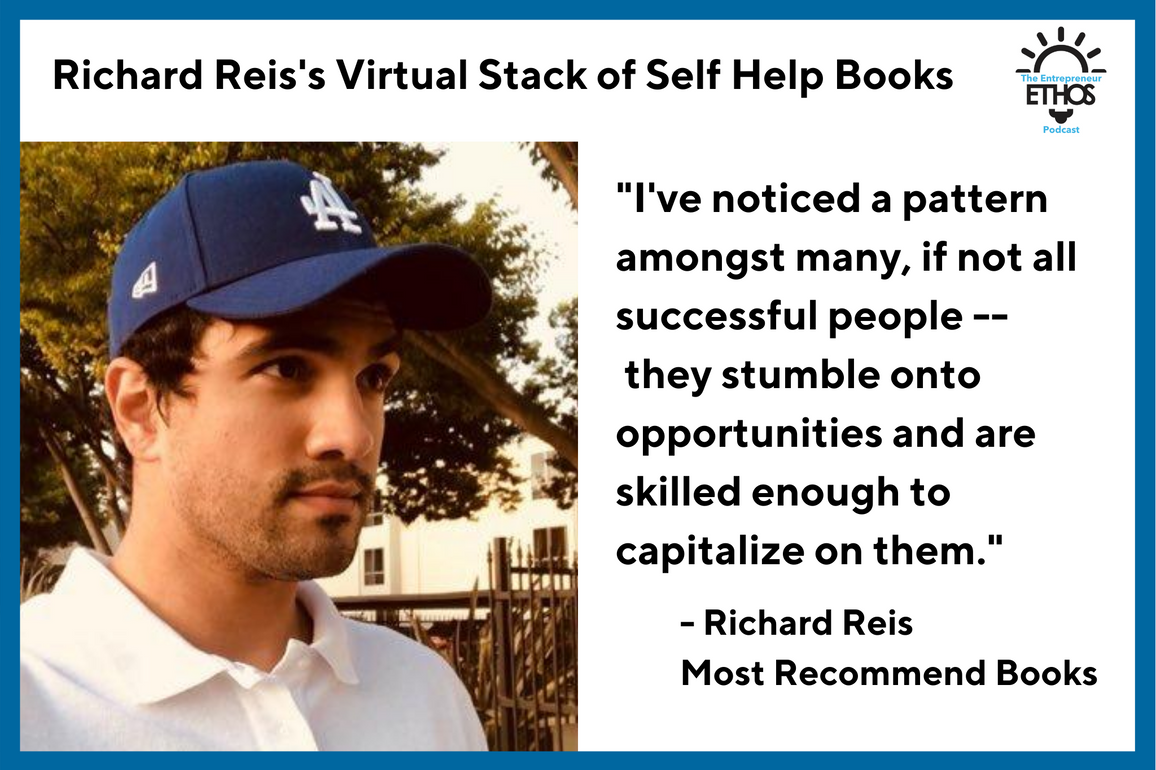 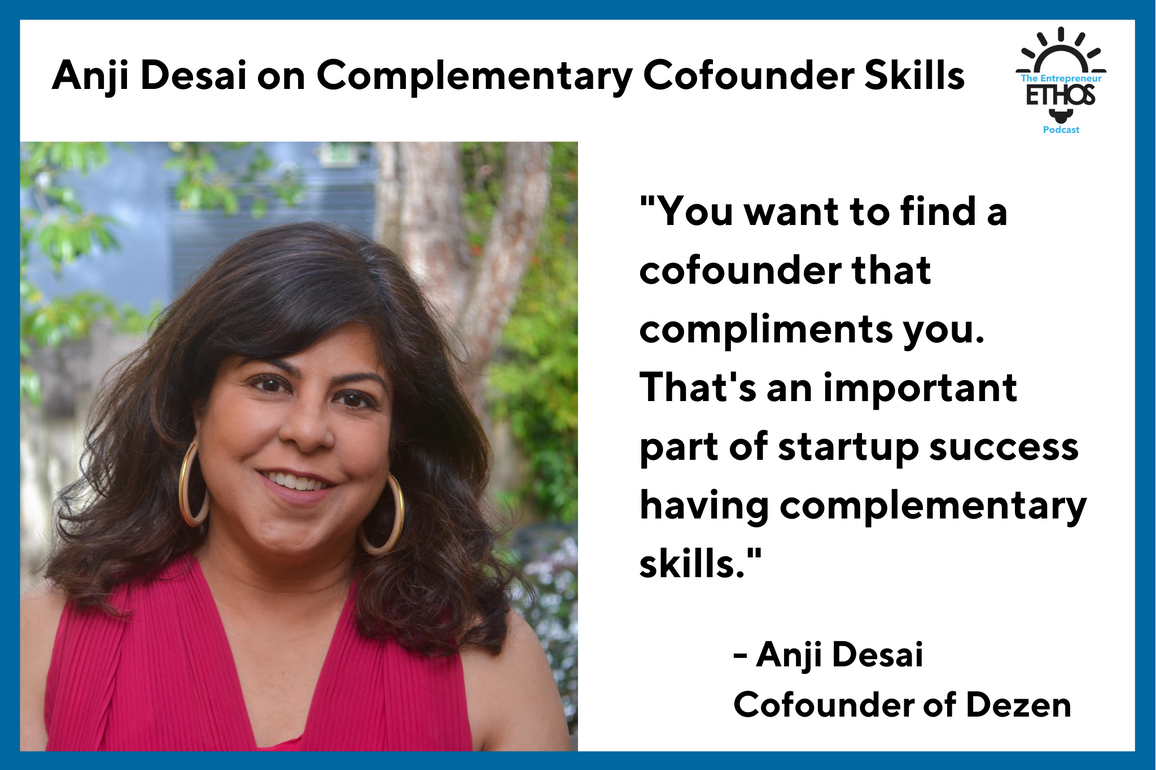